Ok Maryland, what the heck?? Actually, let’s extend this to the entire Baltimore-Washington Metro area. Yes, DC, Virginia, this is directed at you guys too.

I deal with the slow driving in the left hand lane. I deal with the lack of use of directionals (blinkers, tickers, turn signals, whatever). I deal with the incessant traffic because of the ridiculous beltways. I deal with tailgating, cutting me off, and being rear-ended twice within the first 4 months of living here.

But I can’t deal with this. 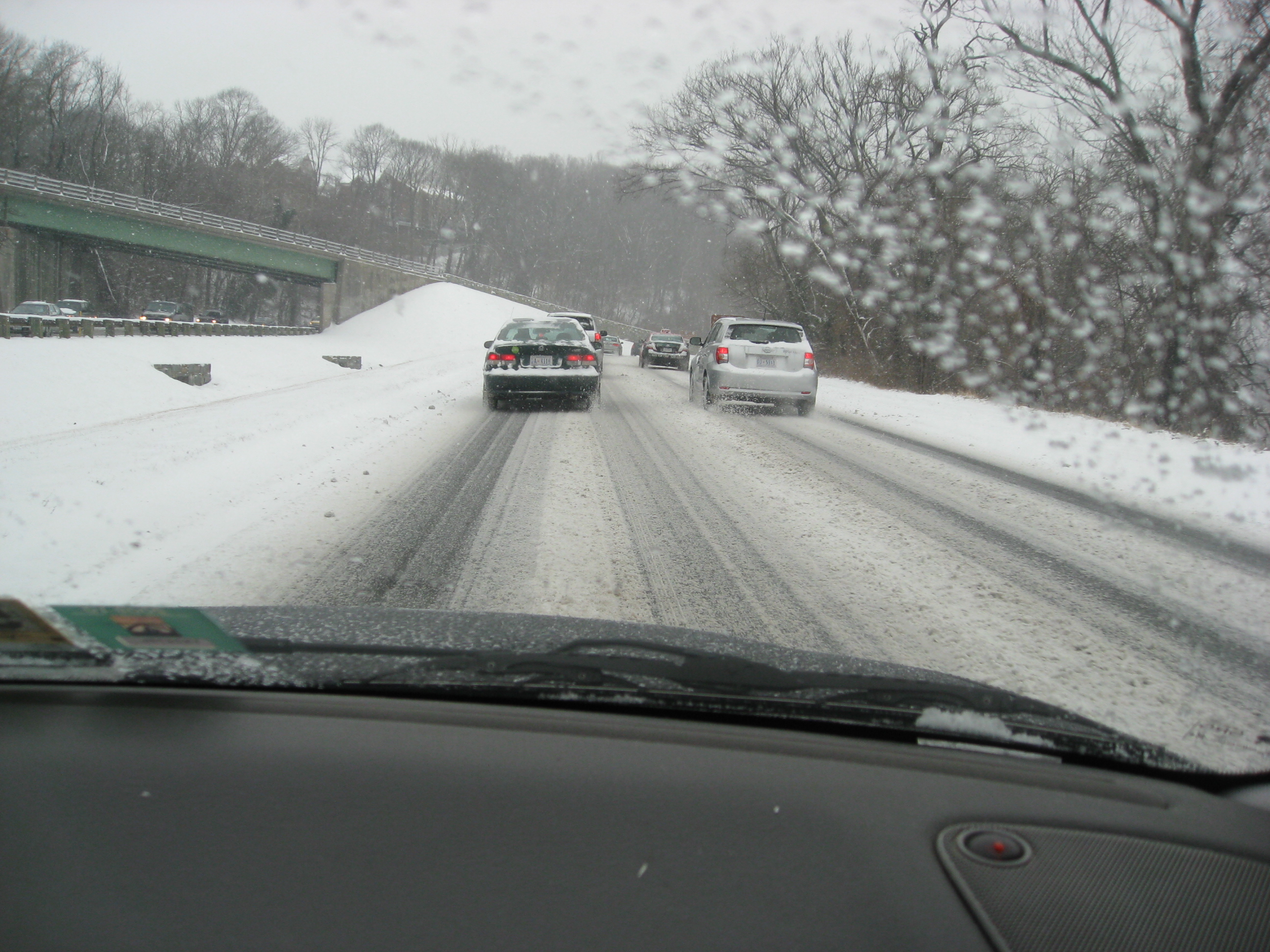 Why is your idea of treating the roads to not treat the roads and just let people who are not used to driving in the snow try to figure out how to drive on slippery, snowy roads?? This just leads to more traffic, accidents, traffic caused by said accidents, and road closures. And this isn’t the first time this has happened. All I wanted to do today was go out and enjoy a little snowboarding, but the incompetency of the mid-Atlantic states ruined my plans.

In other news, I made a pretty sweet guitar cake this week. I’ll give you guys a peek soon.