Jackson gave me a Hershey bar because he had an extra one and he knew I liked them. What a cool kid. 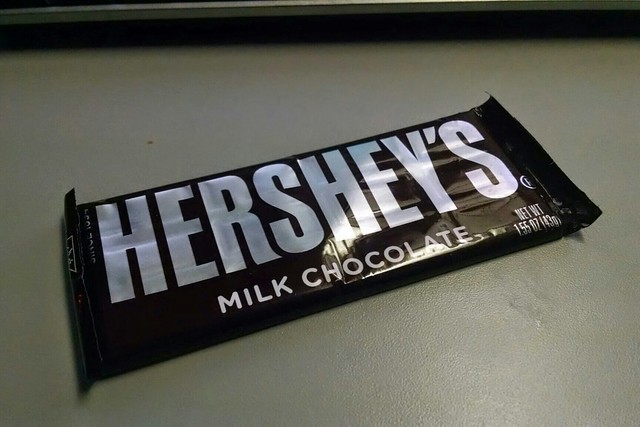 Not all cakes are beautiful. My cakes only come out of bundt pans perfectly 1/5 of the time. Usually it’s not as bad as this, but sometimes it’s basically just a disaster. The cake still tastes good though! 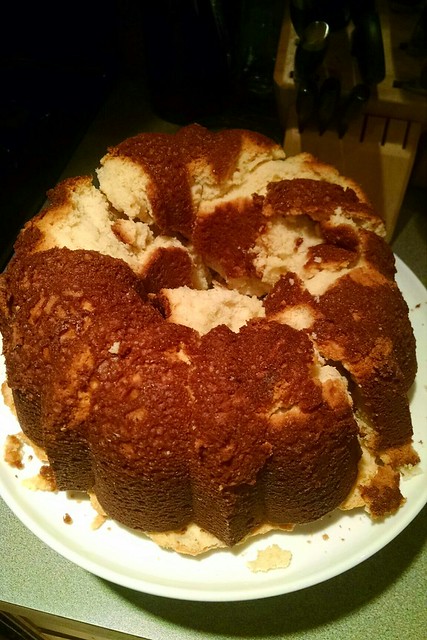 I really like root beer and apparently have very specific opinions on flavor. I wish there was a root beer tracking app out there (similar to Untappd). This one was ok. A little too spicy for my taste. 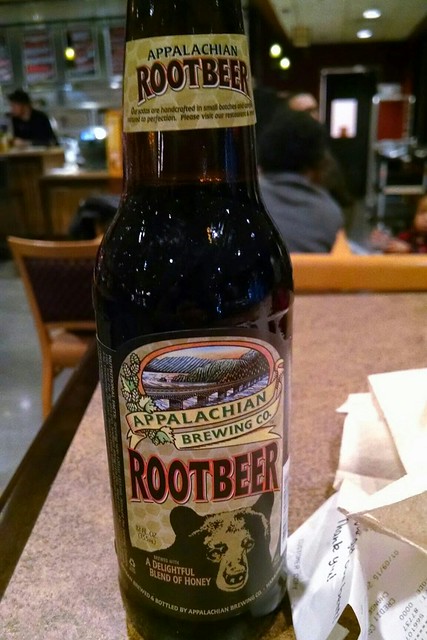 Biter and I went out flyering this weekend to promote our next roller derby bout. January 31st! DC Armory! 4 PM! Be there or I will only use exclamation points from now on! 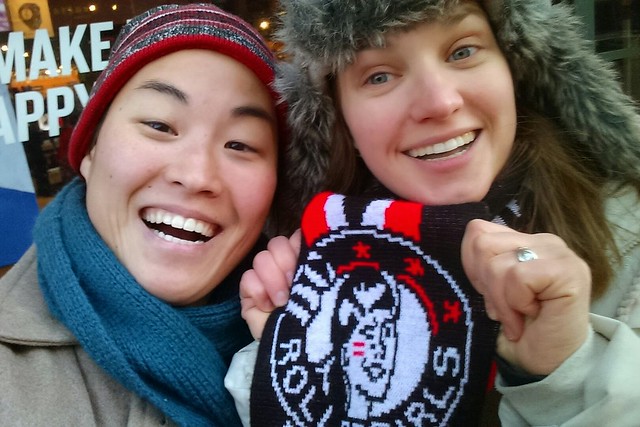 This is how I keep track of where I park when I’m somewhere I don’t know that well. I managed to squeeze my car in between and SUV and a column with just inches to spare. More surprisingly, I managed to get it out without scraping my car in a reasonable amount of time. 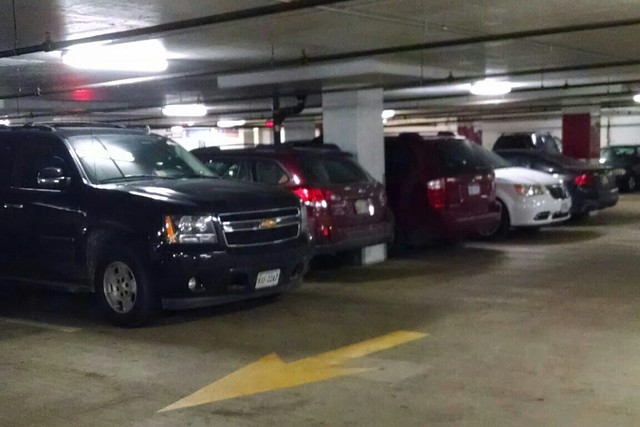 I haven’t made a cake in a while. My coworker asked me to make a Wonder Woman cake for his daughter. I managed to squeeze in making a cake between two meetings in two different states and hosting dinner. Also, he was probably the most appreciative person in a while when it comes to how long and how much effort goes into making a cake. Also, looking on the right side of this site, you can see the last few cakes I’ve made. Apparently I’m on quite the superhero/fantasy spree. Wonder Woman, Spiderman, and Star Wars!