Well, I have internet and TV again. Bright at early on Saturday morning they came to hook it up and just like that I was connected with the world again. So I promptly celebrated my electronic access by falling asleep with the TV on while browsing the internet. Yes, I am awesome.

Turns out not having internet isn’t so bad (TV I could live without pretty easily), especially since it’s not like I was completely cut off. I think I was more productive, but I in no way came close to completing my list. Here’s how it went:

1. Finish Riding Rockets
I read a couple of chapters. I would say I’m just about half way through the book. It’s a pretty quick and enjoyable read (if you’re all about astronauts and stuff).

2. Bake marscapone brownies
I made them! And I took pictures! And I will tell you how I made them tomorrow.

3. Ride my bike at least two times this week
Once. Followed by a run. I got lost again and honked at, but managed to make it out alive.

4. Run at least 3 time this week
Went twice. Somehow the trails behind my house are all messed up and no matter where I turn, I never end up where I think I’m going to be.

5. Finish unpacking
Check! For the most part I am unpacked. I just can’t find my kitchen scale…dang.

6. Actually do my Hebrew homework
Right…now I gotta remember to do the one due this Tuesday.

8. Watch the West Wing (I have 6 more seasons to watch…not sure that is necessarily a good goal for this one week, but at least make a small dent)
Haha, nope. Still on the list.

But I also went to a Taylor Swift concert (girl-to-guy ratio: about 300:1. More cowboy boots and sundresses than one would expect to see in a Maryland suburb.), saw Away We Go, made rainbow cupcakes, napped on my friend’s couch, cooked some delicious dinner, and drove up and down the Baltimore-Washington corridor more than really necessary.

So, I’m back and connected to all you lovely people. And tomorrow I promise I will show you how to make delicously decadent brownies. 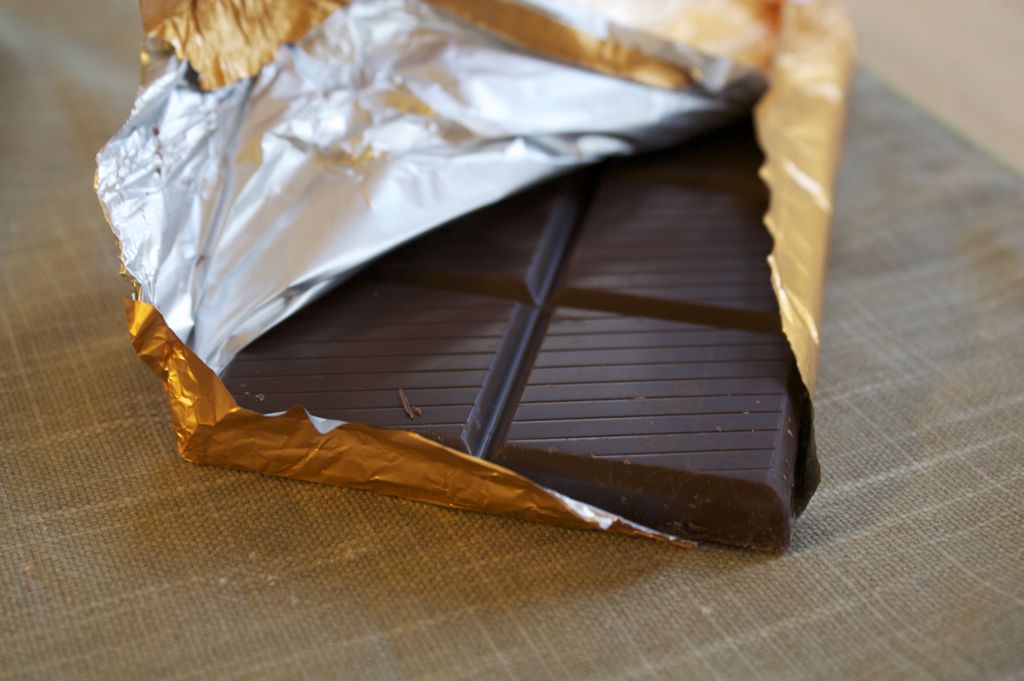