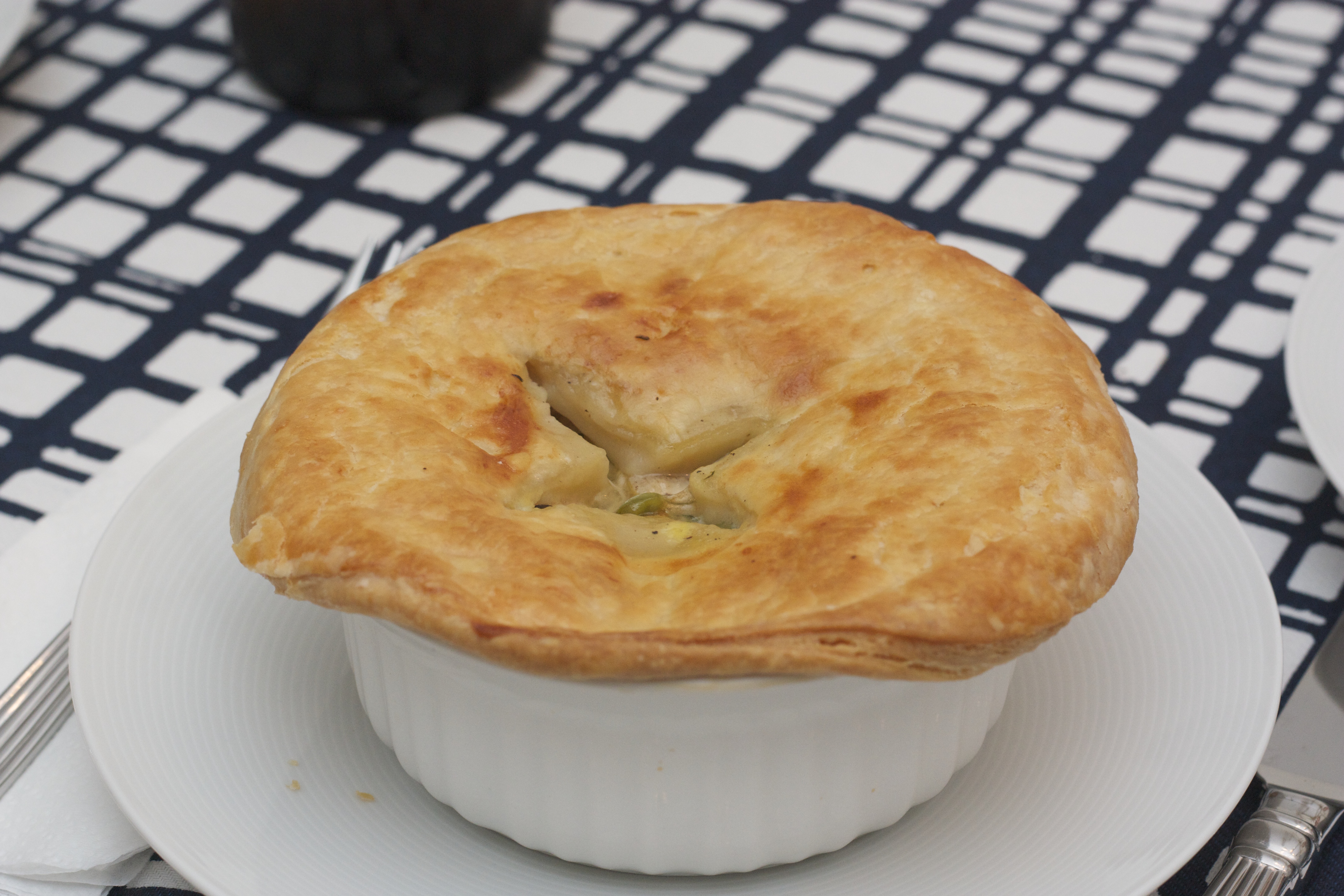 After a lengthy hiatus, Sunday Night Dinners resumed tonight. We had dinner at Jen and Evan’s after a fun filled day in DC.

This morning, after sleeping off the wedding festivities of last night, we got up, put on real clothes and headed into the city to see a matinee performance of Evita at the Kennedy Center. We got a theater subscription this year and this was the first of six shows for the 2014-2015 season and I am stoked!

We ended up getting into the city early so we could have brunch before the show. After a delicious and somewhat leisurely meal we found our seats and settled in. We had to trade our tickets in for this show because our original tickets were on Yom Kippur. That being said, our substitute seats were nothing to shake a stick at. We sat front row of the balcony, slightly off to the side which meant nothing was obstructing our view and we had a little extra leg room.

Matinees shows always feel a little weird to me, because somehow they don’t hold the same sense of gravity and excitement of an evening show. Maybe because of that, I felt like the show started off a bit slow. It took a while to draw me in, perhaps because of the songs, perhaps a little bit because of the performances, but by the intermission I was definitely enjoying myself. The show was good. It ranks above Wicked, but below Anything Goes for me. Still, a super fun afternoon.

After the show we killed some time before heading to Jen and Evan’s for dinner. When we got there, Jen was putting the finishing touches on the pot pies and they smelled so good.

She used the smitten kitchen recipe, which she said was very labor intensive, but it was well worth it. Just the filling was delicious on its own, but once she added the flaky crust, it brought it to another level.

We all scraped our bowls clean and finished the meal full and satisfied. It was a perfect meal for today as the weather has dramatically cooled off over the past week or so. We went straight from summer to late fall and I have to keep reminding myself it’s late October already. Another weekend over way to quick. Monday here we come!