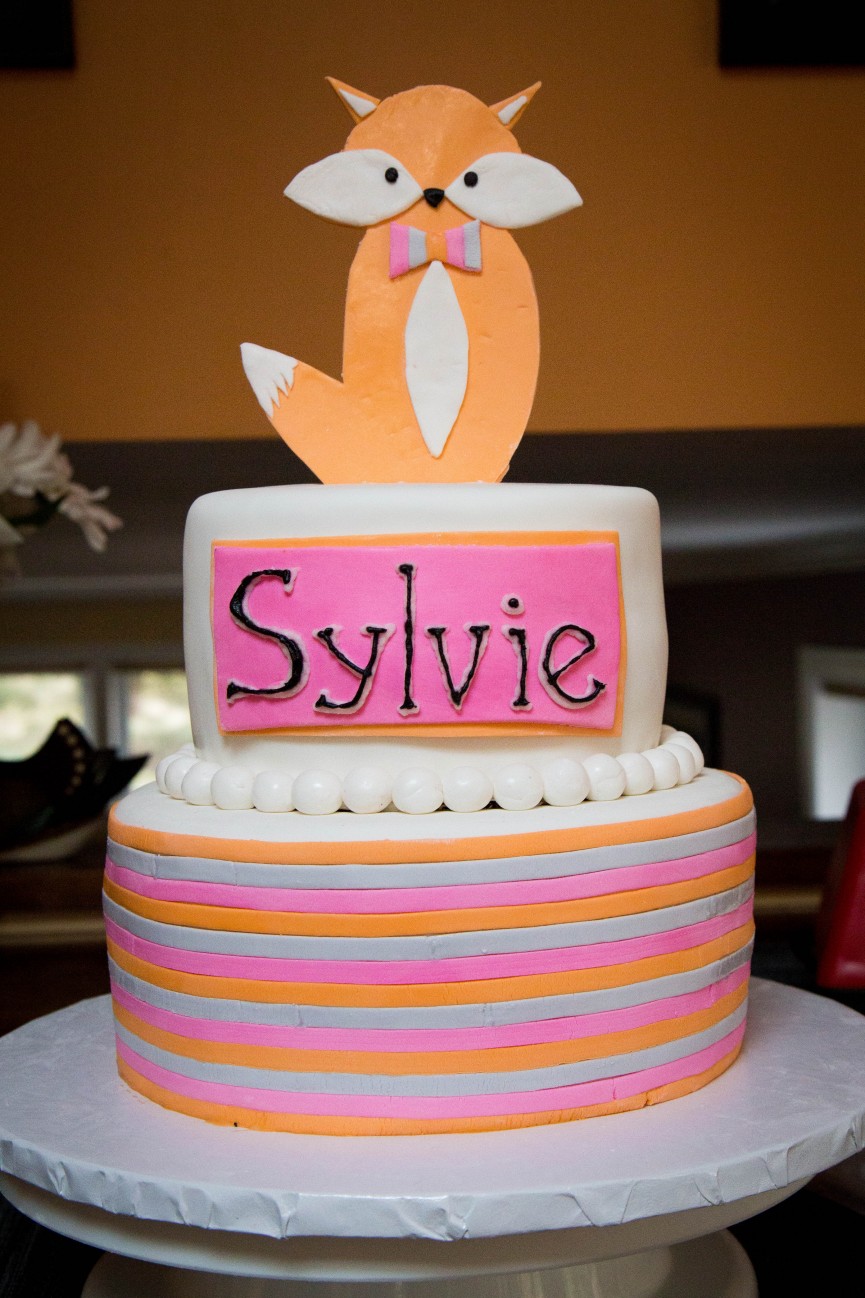 I’m not one to normally make random friends on the internet. But a few months ago I joined a Korean adoptees group on Facebook. We were asked to introduce ourselves and while I gave a general introduction to myself, when Carrie joined the group, she mentioned to played roller derby. What are the odds? I play roller derby! So I messaged her and we chatted a little bit about derby and that was that. Then, a few months after that she mentioned to she was moving to my area. How convenient!

Just weeks later it Carrie mentioned she was heading to an event in DC that she thought I might be interested in, and soon my far away internet friend was now standing in front of me! It was cool to finally meet her and person and we have a lot in common so it was interesting to hear about each other’s different experiences. Naturally cake-making came up (I mean, when doesn’t cake come into a conversation) and she mentioned her daughter was turning one and that she might possibly want a cake. So I was excited when I got an email a few weeks later asking if I would make her a cake.

Her birthday party was going to be fox themed so we came up with this relative simple cake. The bottom tier was chocolate and the top tier, was the happiest cake flavor of all, funfetti! Instead of making a whole smash cake we decided on a little fox cupcake with plenty of icing to get messy with. I don’t decorate with buttercream too much anymore, but these cute little fox cupcakes were so fun to make!