We’re four nights in, but Happy Hanukkah! Been eating some latkes? Some doughnuts? How about a little dreidel action? No? Well, you’re missing out. 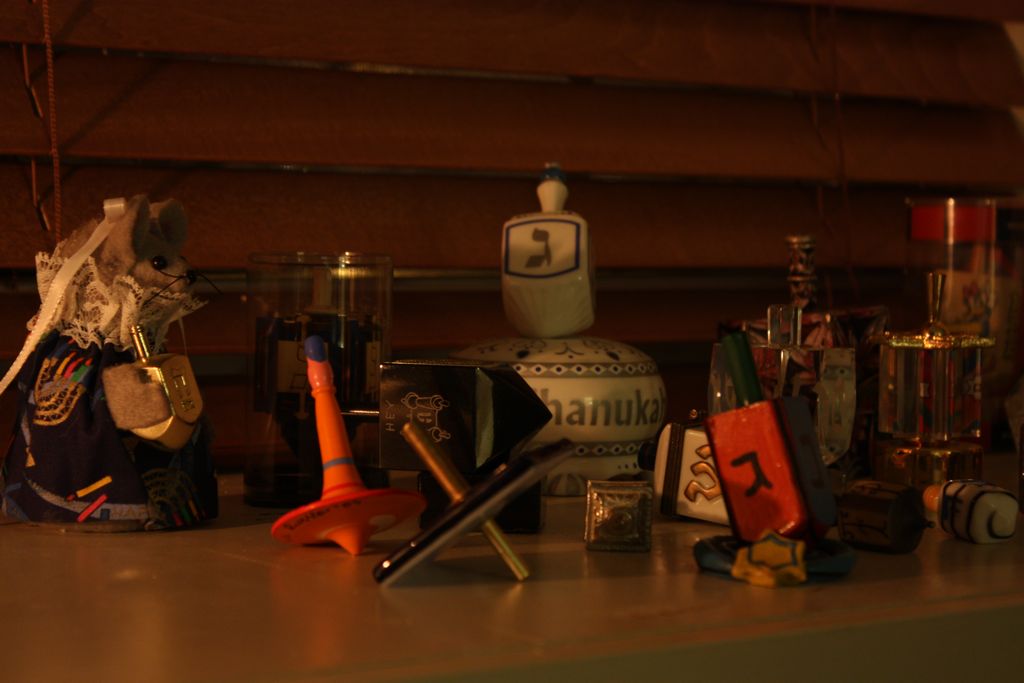 Betsy and I had a little Hanukkah shindig the other day. We got a bunch of friends together, had some food, had some drink, had some good company and a good time.

Of course, I made a cake. 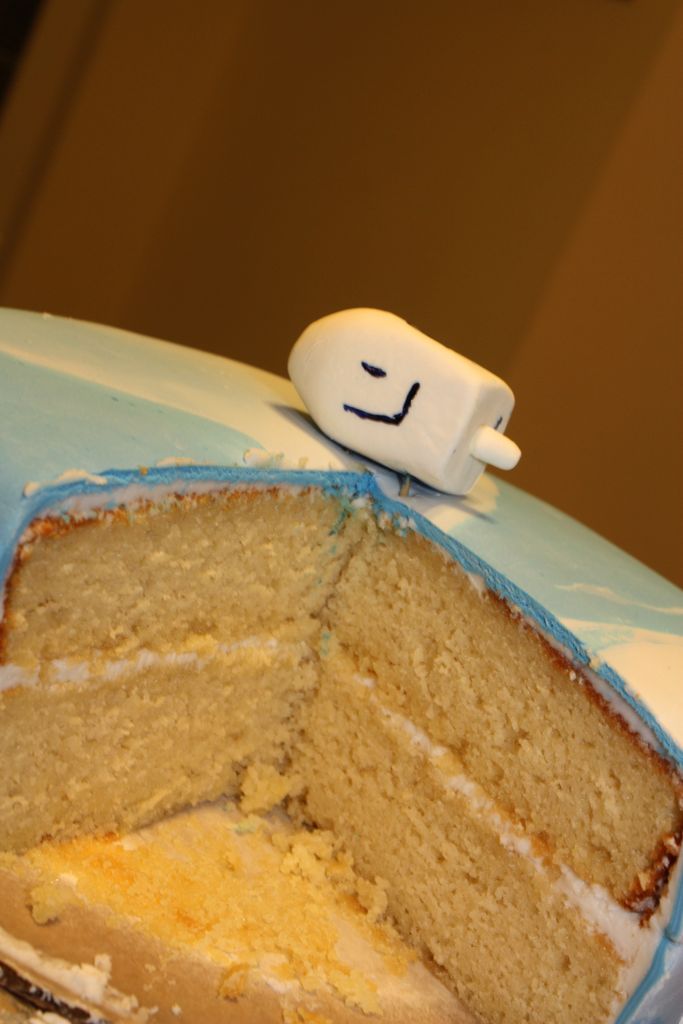 It was pretty simple because I didn’t have much time. Vanilla cake with lemon icing and a blue and white swirl of fondant. A little fondant dreidel and some Hebrew letters topped it off.

Some good friends came down from New York for a visit too. 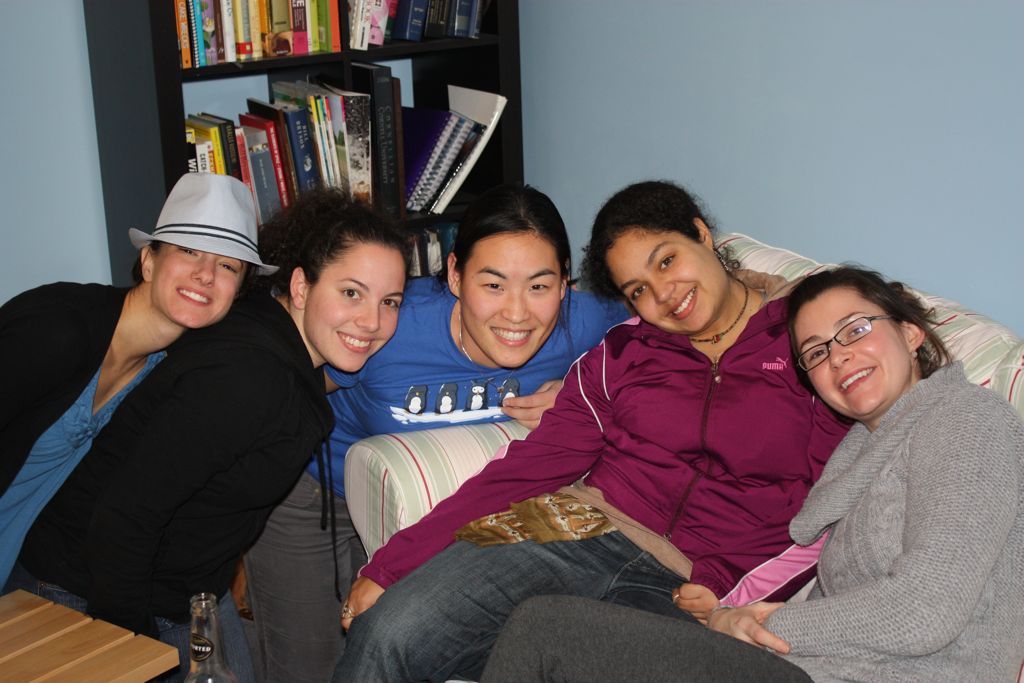 It was a mini Cornell Gymnastics Club reunion! But what really topped off the night, was this gem of a video they produced.