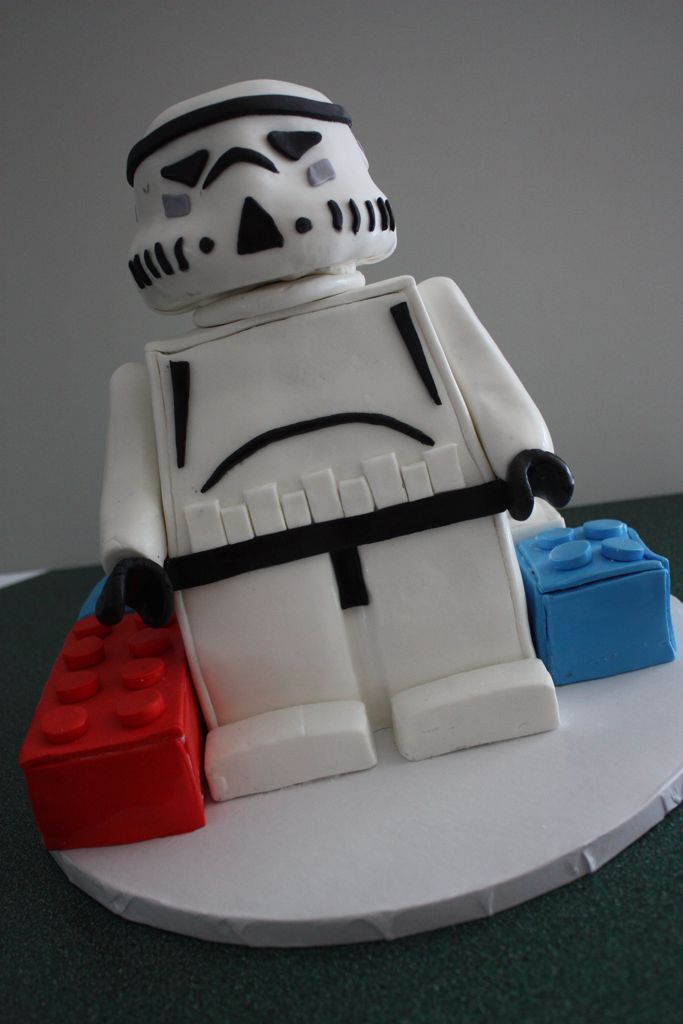 I have pulled three all-nighters in my entire life. The first one was before the last day of the semester my senior year of college. We had to make sumo wrestling robots and ours was having programming issues. We spent all night debugging our program just to decide at the last minute our logic was too complicated and go back to what we started the evening with 10 hours earlier. Our robot’s name was The Iron Chef and we ended up doing pretty well in the competition.

The second all-nighter I ever pulled was an epically disastrous night in which I tried to bake, decorate, and bag 1000 sugar cookies in a 34-hour period. THIS IS NOT POSSIBLE. And leads to bad things.

My third all-nighter had a much better and actually productive result. After two spectacular failures, I opened a can of coke, picked up my pencil…and planned ahead! Lots of times I sort of go off the cuff when making my cakes. I have a vague idea in my head and the execution is based on some skill, a lot of luck, and a few prayers to the icing gods.

I had tried that earlier in the week and apparently my madd cake skillz were a little out of whack or I was missing a lot of luck because the results were less than pretty. For the second go around (and reason for the all-nighter. That and some optimistically planned events of the previous day.) I did some prep work, thought about it a little bit, and was a little more vigorous with my prayers to the icing gods.

And the result…well you can judge for yourself.